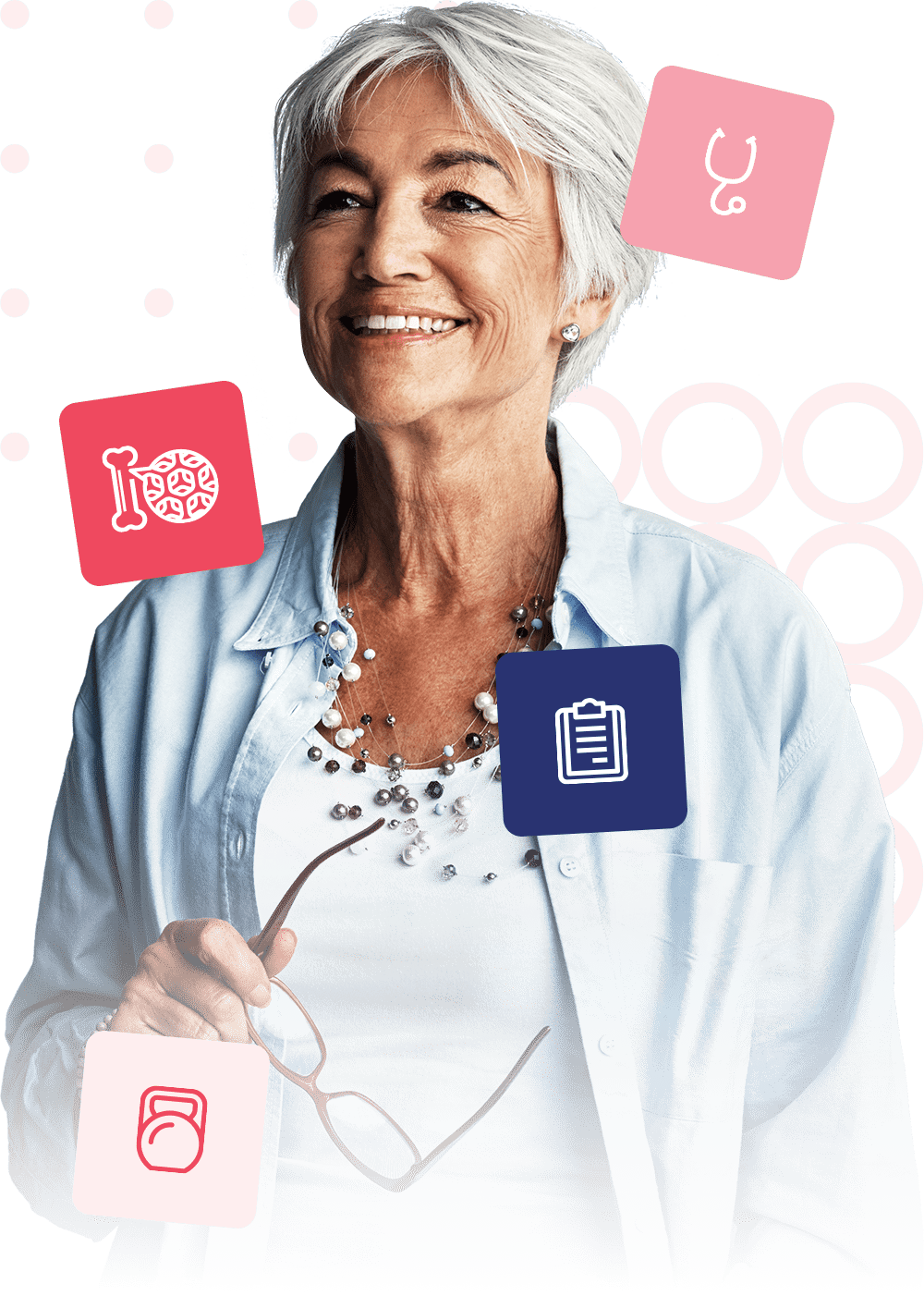 We help our patients improve their bone health so they can live their best life.

a clinic of Spine Surgery Associates 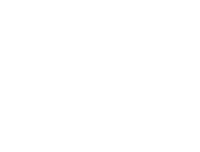 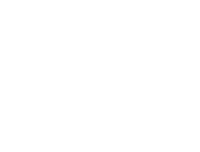 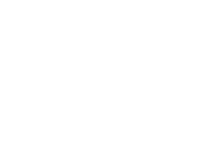 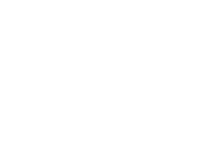 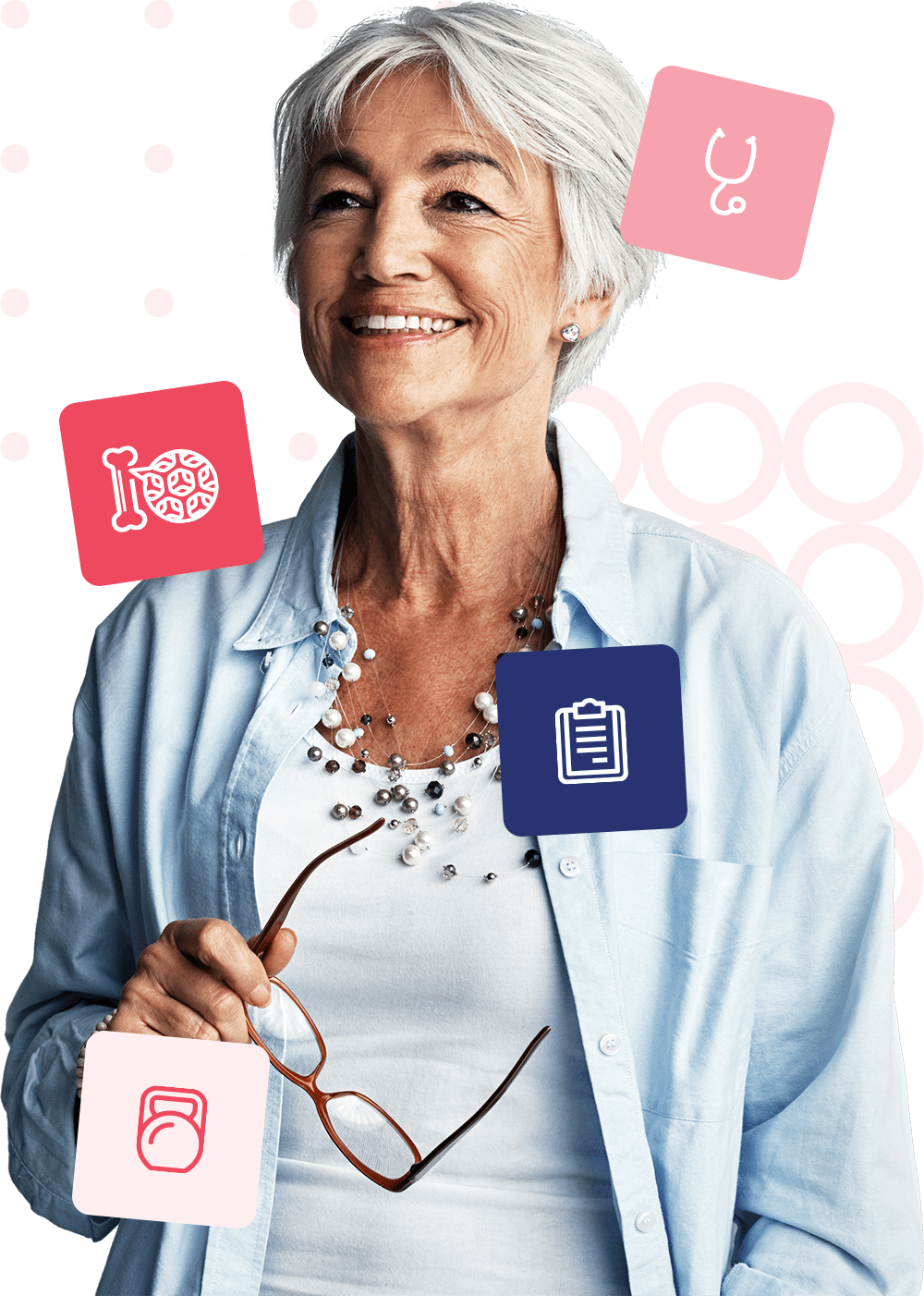 At Oklahoma Bone Health, our mission is to help our patients enjoy the best years of their lives by building stronger bones through diet, exercise, and medical treatment.

Osteoporosis is a disease characterized by low bone mass (bone density) and deterioration of the microstructure of bone (decreased bone quality). These changes lead to bone fragility and an increased risk of fractures at multiple body sites. Both women and men are affected by osteoporosis, a disease that can be prevented and treated. Bone quality is not evaluated on a DXA scan. 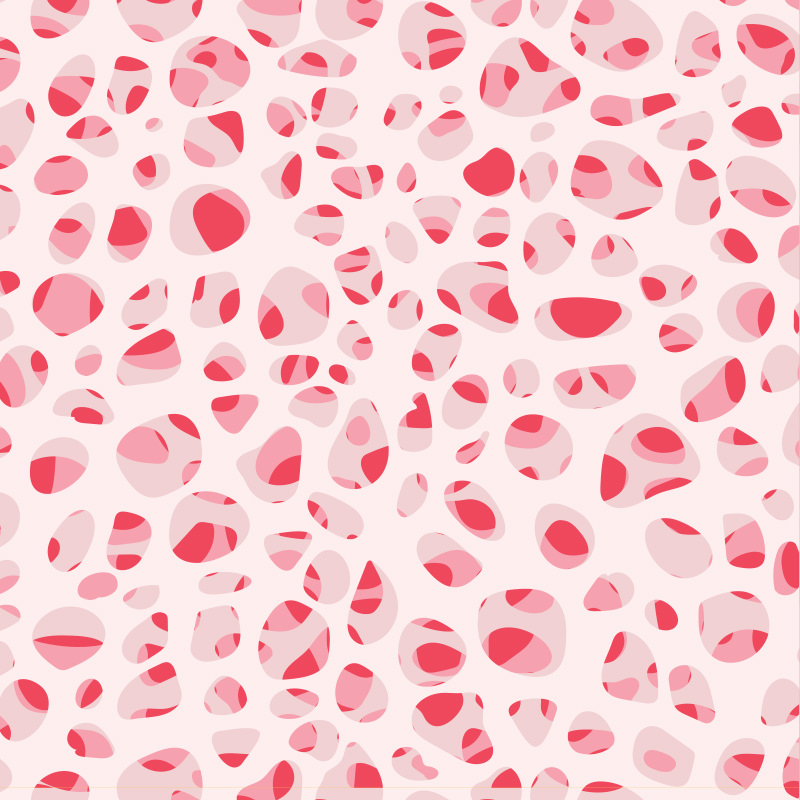 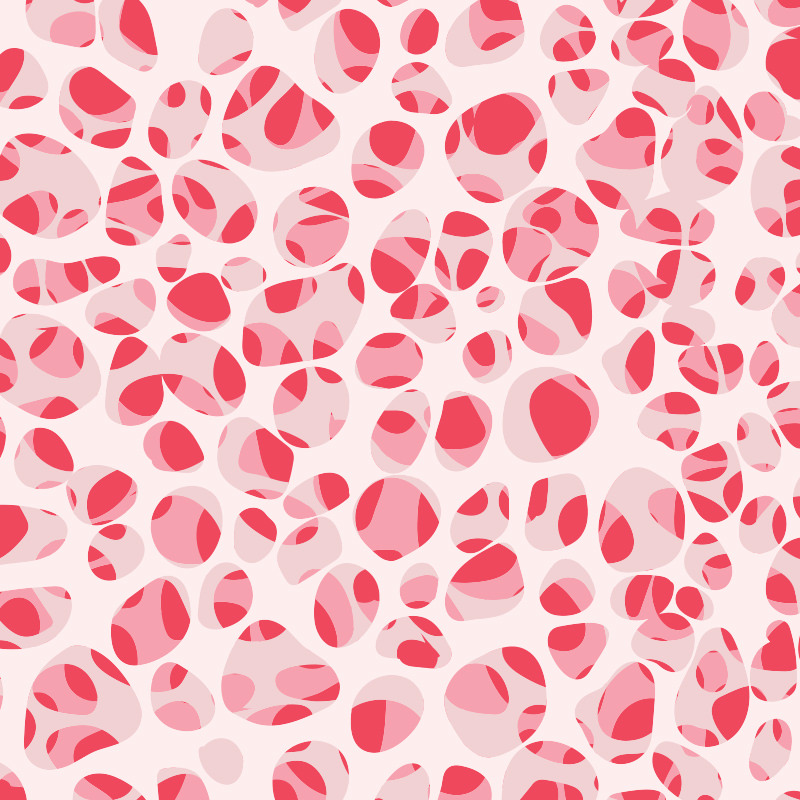 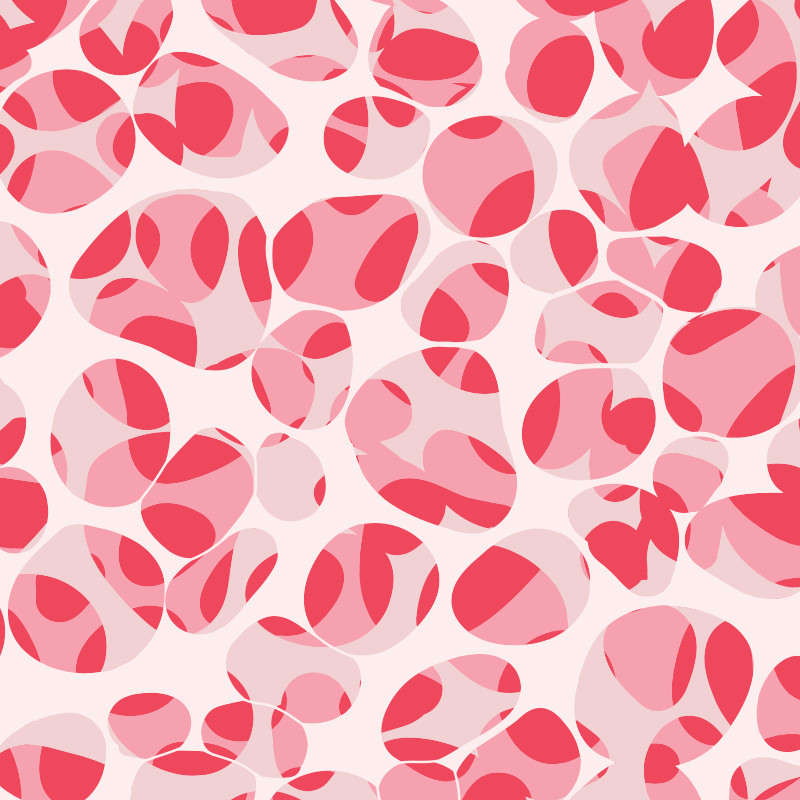 : ;Why does osteoporosis happen?

First, osteoclasts and osteoblasts function at varying rates throughout our lives. As children, adolescents, and young adults, our osteoblasts are functioning at a greater rate and this results in increasing bone density. This process is called bone modeling. Somewhere around the age of 25, we reach peak bone mass, which is the time where we have the most bone we will have in our lifetime. After this, osteoclast activity and osteoblast activity even out, and after about the age of 30, osteoclast activity becomes greater. From then on, women and men both lose bone mass. The amount of bone that people have later in life is somewhat dependent on the amount of bone they had at peak bone mass.

Menopause also causes significant bone loss in women. Estrogen is very protective for bone (it inhibits osteoclasts and promotes development of osteoblasts). When women go through menopause, estrogen levels drop and women start losing bone at a greater rate. Some studies show that women can lose up to 20% of their bone within the first 7 years of menopause.

In addition, bone quality decreases with age. Theoretically, if a person could keep the same bone density all his or her life, the risk of breaking a bone approximately doubles every 10 years after the age of 50. While some of this increasing risk is associated with higher risk of falls, much of this is due to structural changes in bone, or bone quality.

Interventions recommended for osteoporosis work by restoring the balance between osteoclasts and osteoblasts. For example, weight bearing exercise is recommended because it can increase osteoblast formation to which can improve bone mass by increasing bone formation. Medications for osteoporosis also work by restoring this balance: by either stimulating osteoblast activity to build new bone (medications called anabolics) or by slowing down bone loss (called anti-resorptives).

: ;How common is osteoporosis?

About 54 million Americans have osteoporosis and low bone mass, placing them at increased risk for osteoporosis. Studies suggest that approximately one in two women and up to one in four men age 50 and older will break a bone due to osteoporosis.

: ;How do I know if I have osteoporosis?

Osteoporosis is often called a silent disease because one can’t feel bones weakening. Breaking a bone is often the first sign of osteoporosis or a patient may notice that he or she is getting shorter or their upper back is curving forward. If you are experiencing height loss or your spine is curving, be sure to consult your doctor or healthcare professional immediately. Evaluating bone density with a DXA (duel-energy X-ray absorption) test can assess the risk for breaking a bone and diagnose osteoporosis.

Breaking a bone is a serious complication of osteoporosis, especially with older patients. Osteoporotic bone breaks are most likely to occur in the hip, spine or wrist, but other bones can break too. In addition to causing permanent pain, osteoporosis causes some patients to lose height. When osteoporosis affects vertebrae, or the bones of the spine, it often leads to a stooped or hunched posture.

Osteoporosis may limit mobility, which often leads to feelings of isolation or depression. Additionally, twenty percent of seniors who break a hip die within one year from either complications related to the broken bone itself or the surgery to repair it. Many patients require long-term nursing home care.

: ;Am I at risk of developing osteoporosis?

There are many health problems and a few medical procedures that increase the likelihood of osteoporosis. There are also primary risk factors or things you can’t control such as age, race, or gender. There are over 200 secondary risk factors that can contribute to poor bone health.

: ;Is supplementing with calcium and vitamin D enough to prevent osteoporosis?

There are multiple risk factors to take into consideration. Supplementation with calcium and vitamin D is very important, however depending on the individual’s risk factors, pharmacological treatment may be recommended. Utilizing conservative measures of exercise, diet, supplementation and monitoring bone density is a good start in the treatment of low bone density

What to Bring to Your Appointment

Being a well-prepared patient allows our Oklahoma Bone Health team to develop an adequate treatment plan and ensures your initial visit moves efficiently.

What to Expect at Your Appointment

New patient forms are filled out digitally in-office. Please arrive 20 minutes before your scheduled appointment to allow enough time to fill out your new patient forms.

Ready to Improve Your Bone Health?